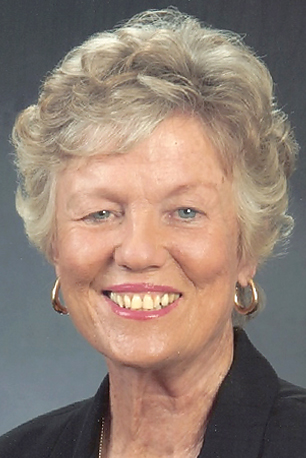 A student of Harvey Penick, and a three-time winner on the LPGA Tour, Betsy Cullen has earned recognition as one of the finest female golfers and teachers in the history of the game.

Born and raised in Tulsa, Betsy had an outstanding junior and amateur career. She twice won the Oklahoma Junior Girls’ Championship.  In 1954, at the age of 15, Betsy won the Women’s Oklahoma Golf Association State Amateur Championship. She won it again in 1955 and 1961.

Betsy turned professional in 1962 and began her golf career as a teacher.  Betsy joined the LPGA Tour in 1965.  For 15 years, Betsy became a fixture on the LPGA Tour, competing in almost 400 events.  Betsy was a winner three times as she captured the 1972 Sears Women’s World Classic, the 1973 Alamo Open, and the 1975 Hoosier Classic.  Betsy retired from the LPGA Tour after the 1979 season.

In 2007, Betsy was named recipient of the Ellen Griffin Award for her contribution to the teaching of golf and for emulating the spirit and dedication of Ellen Griffin, considered by many to be the best-known woman golf teacher in American history.  Harvey Penick, Betsy’s mentor, won this same award in 1992.

Betsy graduated from the University of Oklahoma in 1960 with a Bachelor of Arts in Physical Education. She currently is golf instructor at Pine Forest Country Club in Houston, Texas.