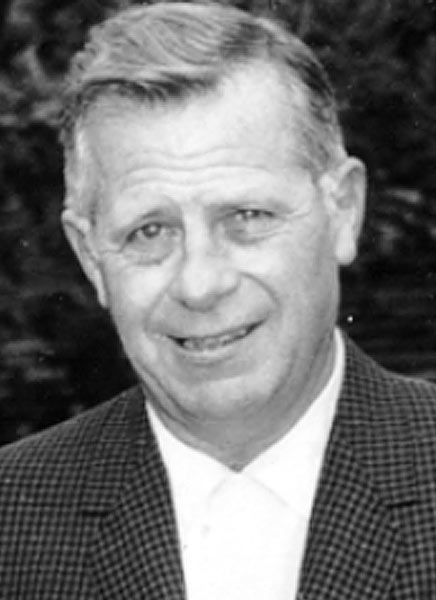 Floyd Farley was born in Kansas City and was a passionate and talented golfer for decades before turning his attention to course design, winning the South Central PGA Section Championship in 1937 and 1942.

He started golf as a caddy at age 12 and, as a player, was a part of one of the top high school teams in Kansas history in 1925. Also on that team at Rosedale High School in Kansas was Kansas Hall of Famer Jug McSpaden, who was runner-up in the 1937 PGA Championship and finished fourth at the 1947 Masters.

Farley escorted A.W Tillinghast on his visit to Oklahoma, a trip that resulted in designs for Tulsa Country Club and The Oaks. He also credited Perry Maxwell and William Bell as influences. After returning from a stint in World War II, in 1941, Farley designed and built now-defunct Meridian Golf Club in Oklahoma City. He owned that course until 1961.